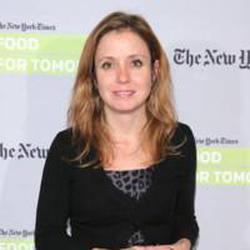 Danielle also conducts extensive on-the-ground research, travelling to more than 70 countries across sub-Saharan Africa, Asia, Eastern Europe, and Latin America. She has met with thousands of farmers and farmers’ groups, scientists and researchers, policymakers and government leaders, students and academics, as well as journalists, documenting what’s working to help alleviate hunger and poverty while protecting the environment.

Her knowledge of global agriculture issues has been cited widely in more than 20,000 major print and broadcast outlets worldwide. Danielle speaks at more than 100 events per year, including major conferences and events all over the world and has built a worldwide social media and web following of more than 1,200,000 including 350,000 weekly newsletter subscribers from 190 countries; 360,000 combined Facebook fans; and 600,000 combined Twitter followers, and 31,000 on Instagram.

Danielle is the recipient of the 2020 Julia Child Award.

One Health: Food Safety for All 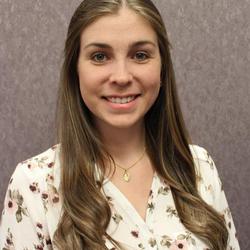 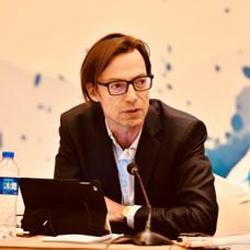 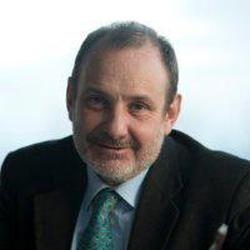 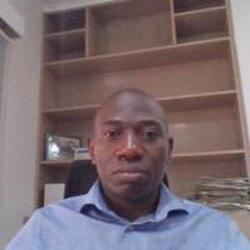 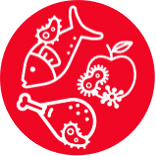